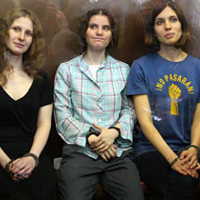 For bravery in supporting feminism and LGBT rights

Founded about three years ago, this Russian feminist punk band is known for staging “guerrilla” performances in surprising public locations. Thanks to videography and YouTube, their brave performances have been seen around the world. These three have been arrested for expressing a musical message in support of feminism and LGBT rights that is counter to Russian President Vladimir Putin’s policies. They were recently interviewed by CNN about their resistance efforts

For her advocacy of special needs children

An educational psychologist, Christina Aguirre-Kolb has been a relentless advocate for students with special needs such as autism, fragile X syndrome, diverse backgrounds, or English as a second language, both through her job and on her own time and with her own money. Her goal is to discover each child’s strength so his or her education can be as valuable as possible. 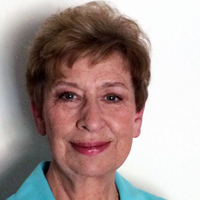 A successful business executive, women’s advocate, and community leader, Janet Ault conquered a challenging crisis with viral encephalitis. Her prognosis ranged from severe brain damage to death, and yet Janet recovered and found ways to help others. She now volunteers as an adult literacy tutor, and is a leader in establishing scholarships at Purdue University, her alma mater. 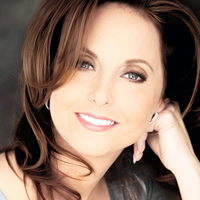 After overcoming childhood illness, severe asthma, near deafness, sexual abuse and a debilitating impediment that delayed her speech until age four, Kim Castle transcended poverty to be the first person in her family to attend college and build a multifaceted career as a business woman, TV host, speaker, actress and comedienne. 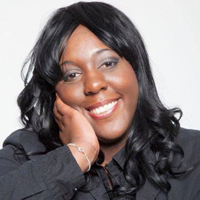 Felicia Johnson overcame child abuse and psychological adversity to become an inspirational author and mental health worker who strives to empower others, especially young people. Her debut novel Her is a survivor’s tale that illustrates the complex illness of borderline personality disorder. 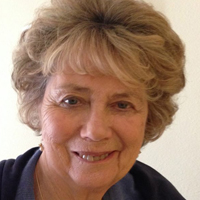 After business school, Lee Langley worked with Robert McNamara and the “Whiz Kids” in the office of the president at Ford Motor Company. At 23, she cofounded a school for delinquent boys (Starr Commonwealth for Boys) with her then 25-year-old husband. Twelve years and three daughters later, her husband died suddenly, but Lee persevered, raising her children and overseeing the school on her own. In her fifties she reinvented herself, moved to California from Michigan, and worked with her daughter Diana to grow the company she had started into a nationally known brand. 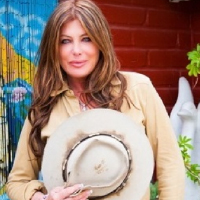 For surviving an abusive marriage and inspiring others to survive

In addition to her modeling and acting careers, Kelly Le Brock is an activist and author of a memoir that digs deeply into her experience with abuse, her marriage, career, and her passion for helping other women. 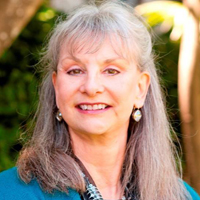 A paralegal for 40 some years, Barbara Liss began her career at a time before the concept of knowledgeable legal support professionals who weren’t lawyers. She lobbied and testified toward the implementation of paralegals into law practice. She now provides paralegal assistance for our vulnerable elder population and volunteers for Hospice of Santa Barbara.

Known affectionately as “Twinkle” by friends and colleagues, Marie Manning founded TV for Your Soul to bring a positive message of hope, community stewardship, and empowerment to the world. After sustaining the losses of her parents, her brother, her godfather, her boyfriend and some close friends who all died young and suddenly, she reinvented herself with a positive outlook and inner joy toward her own success as well as the inspiration of others. 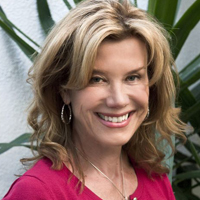 Founder of the “My Gutsy Story®” series, Sonia Marsh published the award winning My Gutsy Story® Anthology: True Stories of Love, Courage and Adventure From Around the World. She inspires audiences to get out of their comfort zones and take risks. Her own story is an award-winning travel memoir, Freeways to Flip-Flops: A Family’s Year of Gutsy Living on a Tropical Island, about chucking it all and uprooting her family—with teenagers—to reconnect on an island in Belize. 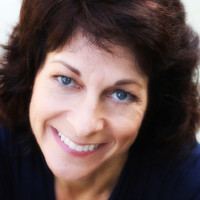 For enthusiastically helping people move toward their dreams

After overcoming many setbacks in her personal life, Linda Newlin now inspires many as a coach, public speaker, author, consultant, singer, songwriter and activist. She’s the author of The Inner Traveler’s Guidebook to Moyo: Discovering the Power of Listening to Your Own Heart. Her mission is to help people transcend abuse of all types and follow their dreams. 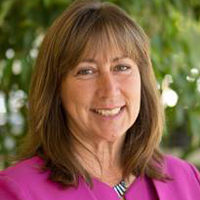 For succeeding in male-dominated fields

Dana Ochoa has lived her life challenging the idea of what a woman could do. She was a papergirl in the early 1970s. As a Title IX athlete she competed against Olympic diver Greg Louganis. She has consistently fought for women in nontraditional jobs and protested pay inequality. She launched “Cans for Camp” a program that provides scholarships for children through their own recycling efforts. And she currently is very successful as a Corporate Sales Manger of DCH Lexus of Santa Barbara, career path that is traditionally male. 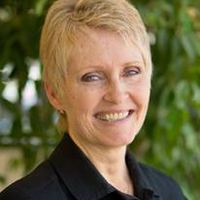 For succeeding in a male-dominated industry

Sally Smeed is the first female general manager at a Santa Barbara car dealership. Her position represents a major shift in this male-dominated industry. Her successful formula for launching a Lexus Elite Store in one year was to hire qualified people reflective of actual community demographics and creating a harmonious workplace to serve the public. She believes it’s important to give back to the community that has supported your success She’s an inspiring role model to those who work with her. She works long hours, while also being the ultimate mom.

For waging a war against poverty and sex trade

Educated in Calcutta under the stewardship of Mother Teresa, Deepa Willingham is an advocate for the most vulnerable victims, children living in extreme poverty who fall victim to sex trade operations. She believes the solution is through education. She founded PACE Universal and the Piyali Learning Center. Girls are educated instead of being becoming child brides, used for child labor, or sold for sex trade. She hopes her education programs will become models for extreme poverty eradication.